Insurance Corporation Jersey manager and chair of the judging panel, Natasha Lucock, says that the quality of entries this year was higher than ever.

‘It’s great to see so many people taking an interest in Jersey’s green spaces and making such huge efforts to preserve the life that can be found there. It was so difficult to choose a winner because each entry was of such a high standard, so many congratulations to the Societe Jersiaise.’

The Marine Biology Section (MBS), chaired by Francis Binney, carry out surveys around Jersey’s shores in their efforts to help protect and preserve the vulnerable and diverse habitats that can be found there.

After their training began last summer, the MBS carried out numerous surveys of the low shore and are now starting to get groups of school children out to conduct studies of their own.

FCJ Primary School scooped the school prize, £1,000 over three years, for their sensory garden. The garden, which attracts butterflies, and insects also houses vegetable plots to teach young islanders about growing their own produce.

The Inspiration Award of £500 goes to Robert Ward for his efforts in studying and conserving the local grass snake and slow-worm population. Mr Ward’s project, which will be running until October 2016, seeks to determine the population of both species along with investigating their movements and habitat.

The Peter Walpole’s People’s Choice Award, as voted for by fans of the Insurance Corporation Facebook page, was awarded to Durrell’s post-release monitoring of the re-introduced red-billed choughs project. Choughs had been a common sight across the Channel Islands until the turn of the 20th century when they disappeared due to loss of suitable habitat and persecution. Now this spectacular flyer can be seen again on Jersey’s north coast.

‘Over 450 people viewed and voted for their favourite videos of the various projects on our Facebook page and we were delighted to present Durrell with £500 as the people’s choice winners named in honour of our chairman and conservation awards founder, Peter Walpole,’ added Natasha. 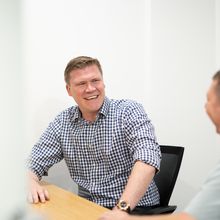 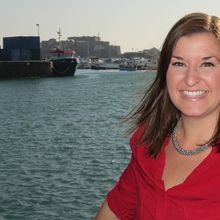 An industry that matters, a career that gives something back 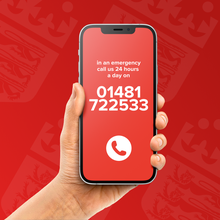 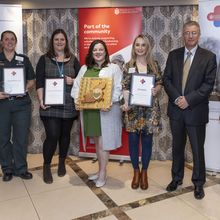